I added a new page for the 2020 Candidates Tournament to my index for the World Chess Championship. The event will be held in Yekaterinburg, Russia, from 15 March to 5 April. 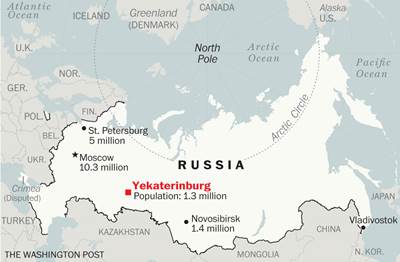 Posted by Mark Weeks at 5:49 PM No comments:

After finishing last week's post -- 2019 Grand Prix, Jerusalem -- on the fourth and final leg of the World Chess Championship : 2019 Grand Prix, I added a chart of the official final standings to that page. I also added the names of all 24 players to the cumulative Index of Players for all World Championship events.

I also produced a table showing the cumulative results of the 24 Grand Prix players across all events where they participated. Although it doesn't show the individual matches, it does confirm the relative standings of the players who qualified into the Candidates tournament.

GM Maxime Vachier-Lagrave (MVL) was the odd man out in the final standings. In an interview with Peter Doggers of Chess.com, he discussed his misfortune along with many other aspects of the current World Championship cycle: Vachier-Lagrave: 'The Road To The Candidates Should Be Equally Tough'.

Posted by Mark Weeks at 5:22 PM No comments:

I added the crosstable and PGN for the fourth (and last) event in the 2019 Grand Prix. Originally scheduled for Tel Aviv, as shown in the banner to the left, the tournament was eventually played in Jerusalem.

For my post on the previous event, see 2019 Grand Prix, Hamburg (November 2019). For my next post, I'll add the table of final results that determined which two players qualified for the Candidates tournament, as calculated by FIDE. I'll also add appropriate entries for the players on my cross reference, World Chess Championship : Index of Players.

I would also like to develop a comparative overview of the total scores for all players across all four events, as I did for the 2017-18 Grand Prix (December 2017). The mini-match, knockout format of the 2019 series requires a different approach than I used for the 2017-18 series, but it's not clear what approach is best.

Posted by Mark Weeks at 5:38 PM No comments:

It happens to the best of us! 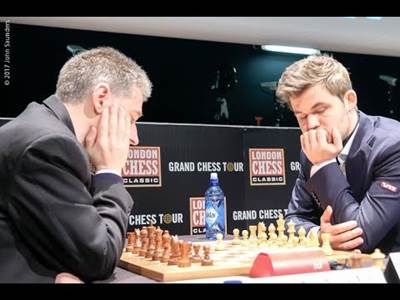 Carlsen under the weather but had the stamina to outplay Adams
(youtube.com, Chess Weekly; Photo: John Saunders)

I'll be back next week with a regular post.

Posted by Mark Weeks at 5:26 PM No comments:

Twenty Years into the Millennium 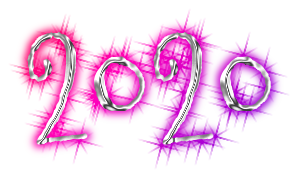 Posted by Mark Weeks at 8:27 AM No comments: